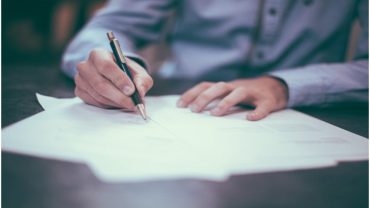 Although some people say he is the Sunshine State’s local iteration of Captain America, Florida Man is not exactly known for his heroic acts. His recent feats include fighting a Michael Jackson impersonator, and selling ecstasy pills shaped like U.S. President Donald Trump. 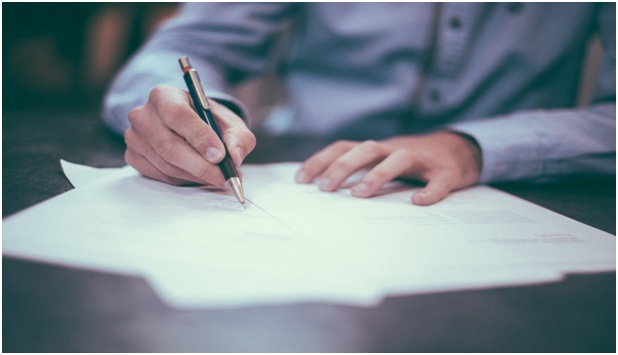 A quick Google search of “Florida Man” will lead you to plenty of news articles about bizarre crimes committed by male Floridians, that you might wonder what on earth is going on in there. And is Florida just flat-out weird and criminally infested? Maybe not as much as you would think.

It is easier to report crime stories in Florida

An average Tallahassee criminal defense attorney does not have more weird stuff on their plate than, say, a counterpart in Salt Lake City. Bizarre crimes happen just as often in Florida as in any other state. However, the crimes here are fairly easy for journalists to bring to light, thanks to the so-called Sunshine Laws.

The Florida Sunshine Law is a set of laws that grant everyone access to the public records of any of the state’s governmental bodies. Basically, every government document in Florida is a public record. These strong, open government laws make it easy for journalists to lay their hands on incident reports from the police and write eye-catching stories. You can file a public record request and have it immediately approved as soon as law enforcement files an incident report.

A big and diverse population

Florida is home to more than 21 million people of different ethnicities and from different backgrounds. It is one of the most popular go-to states for retirees and immigrants, so Florida is definitely not short of people who are looking to reinvent themselves and start with a clean slate. And since it also houses many stunning landmarks and tourist spots, millions of visitors flock to the state every year.

Florida is a huge state, but the number of people per square mile can get highly compacted. And as a place gets packed by more and more people, the likeliness of crazy stuff happening will rise, as well.

Weather affects the mood of people, and in the Sunshine State, it surely has a significant role. The days tend to always be hot and sunny all year round, and the humidity can get really suffocating.

The perpetually warm weather of Florida invites its citizens to always be out and about. Given the density of the state’s population, the interactions in the midst of sweltering weather will not always be pleasant. It can heat up a lot of heads and fan the flames of ongoing conflict, enough to make a Florida man chase his neighbor around with a machete over a dog’s poop on his lawn. 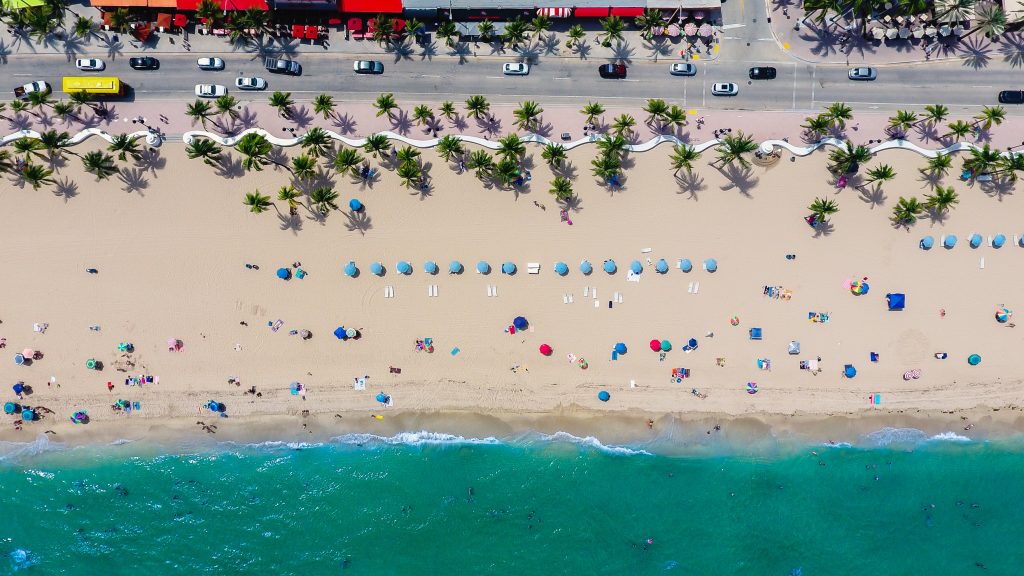 The tragedy of Florida Man

While we laugh at the outrageous news stories about Floridian criminals, we need to consider the reality behind them. Mental illnesses play a huge role in most of these cases, and the sad part is that Florida is at the bottom when it comes to funding mental health services.

Like any internet meme, Florida Man gained traction because the headlines spark hilarity and seem out-of-this-world. However, we have to be sensitive and think about the underlying reasons behind these acts. People should keep in mind that before “Florida Man” was the Internet’s “worst superhero ever”, he is a real-life criminal whose actions can lead to traffic consequences.