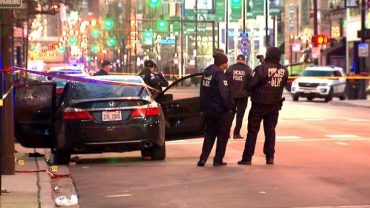 A man died after being shot by an officer from the Chicago Police Service, local authorities confirmed. A crowd gathered near the scene of the tragedy to protest the police officer’s actions. 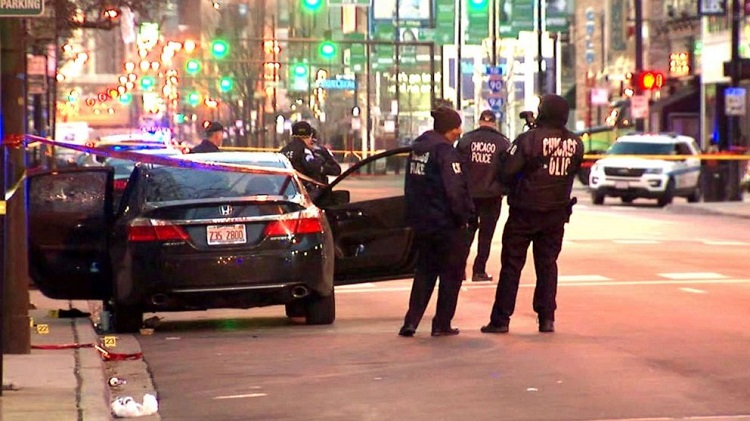 City of Chicago Fire Department spokesman Larry Merritt said the man was shot dead Saturday night in the South Side.

He was transported to Jackson Park Hospital, where his death was found.

Anthony Guglielmi, the spokesperson for the Chicago Police Service, said there were no officers injured during the operation.

Officers who patrolled the area on foot would have wanted to apprehend a man who “seemed to be armed,” the spokesman added.

A weapon was seized at the scene of the tragedy, but the police are unable to say that the victim was armed when she was hit with projectiles.

The daily The Chicago Sun-Times says that clashes broke out between protesters and police, who held truncheons and had cordoned off the area where they were patrolling.