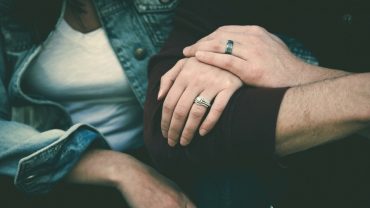 Jealousy seem an irrational emotion but it is one that pretty much every single one of us will have experienced at one time or another, to varying degrees. A modicum of jealousy isn’t always a bad thing and your love life can be spiced up when a hint of competition is introduced, no matter how imaginary. But while it can boost our ego to think of others finding our partner desirable, jealousy can also be extremely destructive, kindling all sorts of negative feelings of insecurity and anger.

People transforming into green-eyed monsters sometimes aren’t even aware of the anti-social nature of their actions, they are so caught up in their own obsessions. (And it’s not really that helpful to introduce generic definitions such as green-eyed anything no matter how monstrous someone’s behaviour is becoming.) The bottom line is jealousy has the potential to destroy partnerships. The experts of Flirt.com are explaining the signs of it and giving advices on what you can do about it? 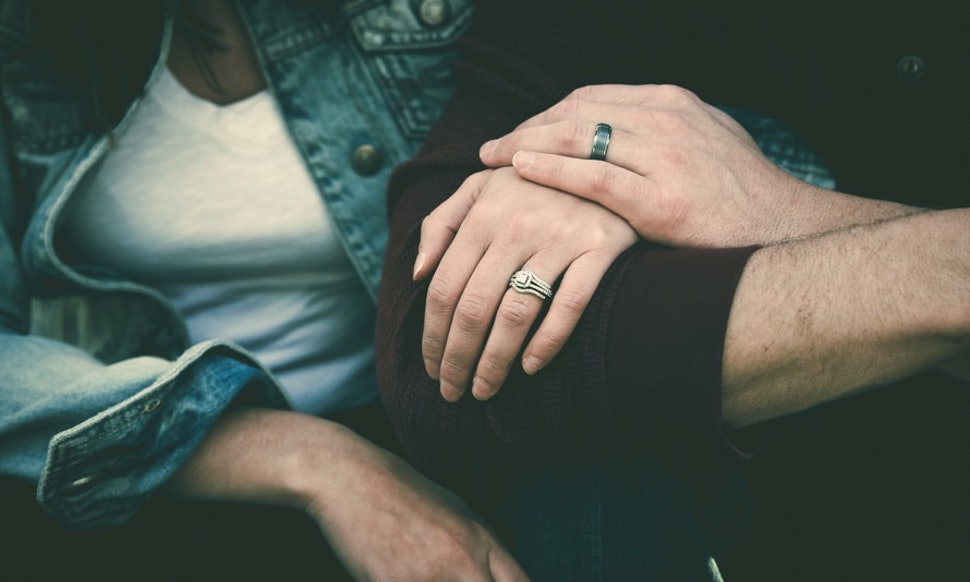 Choosing what to wear when you go out is such a personal decision. Aside from the basic functionality of comfort or dressing for the weather, your clothes can express so much about your personality and passions. When a partner suddenly tries imposing their own influence on such a unique aspect of your being, alarm bells should chime.

The classic example of this is when your outfit is regarded as being too sexy or revealing. Bringing this up as a topic says as much about their own insecurity, since the inference is you are putting on these racy outfits because you haven’t ruled out the possiblity of attracting someone else. All these concerns exist solely inside the partner’s head. Just because someone likes dressing sexily shouldn’t mean anything beyond they enjoy expressing their sexuality in a confident manner. In a stable relationship where partners trust one another 100% this won’t even be an issue.

What this boils down to is control. A partner trying to influence something as basic as their partner’s dress sense might come out with an excuse that they are only looking out for them and don’t want them feeling uncomfortable when they draw unwanted attention. This apparent concern is always false. The real reason is they want their partner all to themselves, in a completely unnatural way.

So what steps can be taken? Communication is always essential to maintain a vibrant relationship. If a partner says they don’t like your new top because it shows too much cleavage, explain to them this is exactly why you bought it: you feel comfortable wearing it and it makes you feel sexy. Impress on your partner that while any number of singles out there might choose to ogle at your selection of outfit, it’s you they’ll be coming home with at the end of the evening.

An assertive response is needed to counter someone who is being irrational about your dress sense. But you can always inject some humour. Mention that you wouldn’t mind if they made an effort themselves and wore something that attracted glances from a host of admirers. Both of you can relish your roles of being part of an item where the component parts seems to be centre of attention for so many people!

Does your partner have a habit of grilling you extensively after you’ve had a boys/girls night out? Do they seem inordinately interested in whether or not you were chatted up in the bar, or who you were dancing with at the club? Do they go as far as to suggest there are certain friends of yours who are a detrimental influence? What about the biggest giveaway of all about their jealousy having reached an unfortunate spike – they nosey around your social media, or thumb through your phone when you leave it unattended.

All these symptoms are of someone who is deeply insecure. It is totally unhealthy for a loving companion to suggest blocking individuals in their partner’s social circle, or to snoop on what they get up to with friends. These are symptoms of a line having been crossed to the extent it might be healthier to cut your losses and move on.