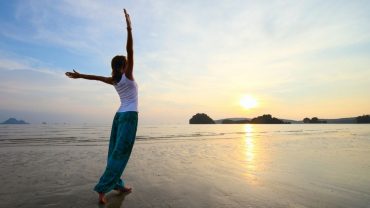 You must have heard about powerful antioxidants such as Vitamin A,C, and E and the numerous health benefits we derive from them. Such benefits include reducing the signs of aging, reducing the risk of developing cancer and promote longevity in general. 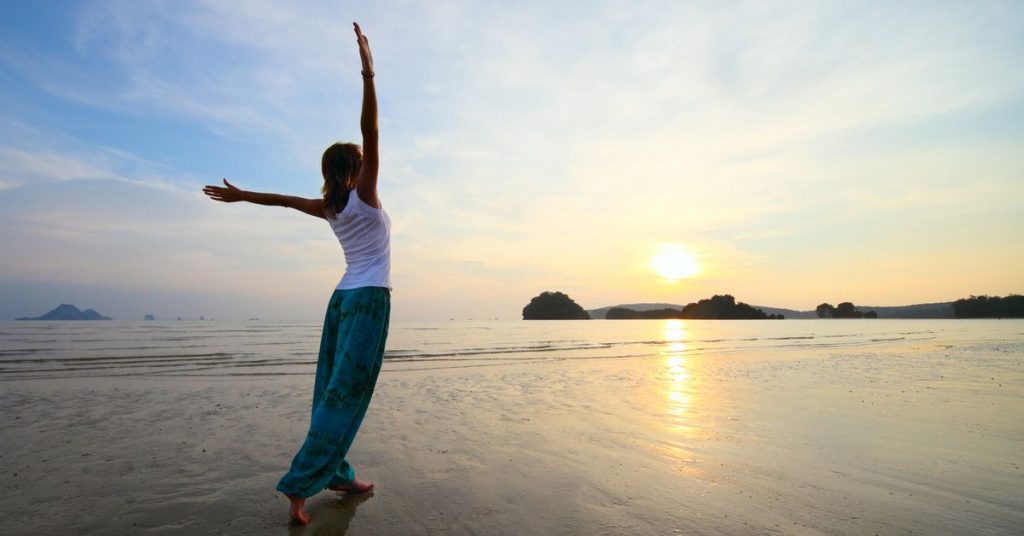 However, there is one powerful antioxidant that is mostly overlooked and because of that you may not have ever heard of it at all. It is called astaxanthin. It belongs to the family of carotenoid which includes lycopene, beta-carotene, and lutein.

WHAT IS ASTAXANTHIN AND WHERE IS IT FROM?

Astaxanthin is a carotenoid (fat-soluble pigments), and they can be consumed through supplements or even by eating salmon. It is best described as a bright red compound that originates from algae. It is responsible for the bright red-orange color that a wild salmon flesh possesses. According to health experts, carotenoids are not seen as an essential nutrient, and its deficiency is not likely to be fatal to human existence such as the deficiency of other vital nutrients such as vitamin C, iron and calcium. But for the sake of wellness and the prevent certain deadly diseases, astaxanthin is significant due to its dominant role in the human body.

Aging results from the damage of specific vital cells in the body, astaxanthin can slow down the process of aging by protecting these cells from possible damage. There are numerous ways astaxanthin can promote a healthy lifestyle. Let’s consider just a few of them.

REDUCES THE SIGNS OF AGING AND TIGHTENS THE SKIN

Astaxanthin refreshes the skin cells and makes you look younger than your age. For instance, in the human cell, astaxanthin works by stopping the reaction caused by UV rays. This implies that it tightens the skin and reduces the signs of aging. Astaxanthin is one of the strongest known antioxidants alongside polyphenols and lycopene. It is known to possess a very high oxygen radical absorbance capacity (ORAC). It provides support for all part of the body system especially the skin and muscles. Astaxanthin is an excellent UB absorber and can reduce the extent of damage to the DNA which causes cell and collagen degradation in the body system. This is the primary cause of premature aging, the formation of wrinkles, hyperpigmentation and skin cancer.

With the help of astaxanthin, you can avoid the use of glasses in your middle age. Yes, astaxanthin can do that. Astaxanthin works with other powerful antioxidants such as zeaxanthin and lutein to slow down all forms of age-related eye degradation. It also improves vision by reducing the occurrence of blur and glare. It fights against eye inflammation in humans. However, here is another powerful assault that astaxanthin protects you from, which is blue light. Throughout the day, junk light emanates into the eyes. Astaxanthin absorbs such light thereby protecting the eyes from oxidative stress.

Algae, fish, shrimp, and salmon are a good source of astaxanthin. But you can your daily intake is sufficient by consuming it in the form of supplements. Typically, the recommended daily dosage is 12 milligrams. According to health experts, astaxanthin is concentrated on the muscles which is believed to give athletes much endurance. As a result, astaxanthin is a popular topic in sports nutrition and recommended for athletic recovery. It also helps to handle extreme exercise and strenuous metabolic exercises. This automatically leads to the production of free radicals in the body. Aside from these, astaxanthin also prevents inflammatory conditions such as inflammation of the muscles and elbow.

Astaxanthin helps to improve the functioning of the heart. It reduces its risk to cholesterol and prevents the heart from contracting certain deadly diseases. It is a powerful oxidative that supports life effectively in all stages by promoting wellness, vitality, and longevity. You are sure going to live longer when certain cells in your body deteriorate at a very slow rate compared to the way it will be for a person that lacks astaxanthin. It can unlock the power to prevent diseases naturally especially for people that undergo too much stress as a part of their routine daily activities.

IT PROTECTS THE BRAIN AND NERVOUS SYSTEM

Such research has proved that astaxanthin is powerful enough to reduce brain aging. Helps in the formation of new brain cells, and maintain the survival of the existing ones. It is also helpful during head injury as it prevents brain swelling. Astaxanthin is sometimes recommended to stroke sufferers because it increases brain alertness. It also prevents memory loss and recommended for those with mental disorders.

HOW TO GET ASTAXANTHIN IN YOUR DIET

Astaxanthin is readily available in the form of supplements as well. But these supplements vary in their potent properties. The most popular supplements of astaxanthin are krill oil, carotenoid complexes, and astaxanthin tablets.

It is expected that you won’t get to be eating salmon every day, so it is advised to turn to supplements as your reliable source of astaxanthin. You can get the recommended daily dose of astaxanthin from quality supplement such as carotenoid complex. However, it is pertinent to note that there are no potential risks involved from the excessive consumption of astaxanthin either directly or through the intake of astaxanthin.