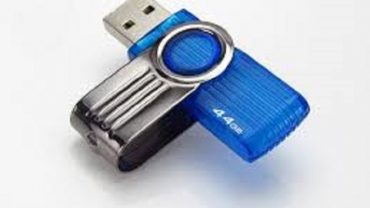 With a major group of seven companies began the development phase of USB standard in 1994, they plan to have created a universal standard interface, making it easier to connect PCs to external devices. In this span of over 20 years, USB interface has changed drastically. With the latest reveal from Apple, the MacBook pros, there has been wide adoption ranges. So, it is quite fair to say that the USB landscape is up for a shift. 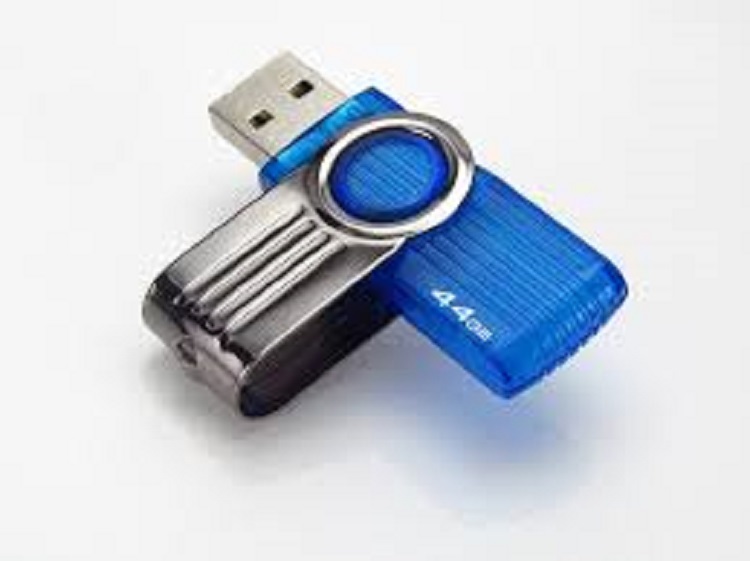 Before you get right into usb c thunderbolt hub, learning more about the item separately will make sense. For that, let’s just stat y knowing more about USB C. it is basically known as a plug’s shape. Previously, the market houses USB 1 and USB 2, as you can see in Android charging sets. Now, the technology moved from there to USB 3, where the standard USB A remains same with backward compatibility without adapter use. Now, the USB C is new connector standard, which is around the third of size of old USB A plug.

Even though the shape is a bit similar, the lightning port from Apple is quite proprietary and will not work with superior USB C connector. Lightning ports had limited acceptable other than Apple products. But, thanks to USB C, it is going to be obscure just like firewire.

Thunderbolt 3 is a super set of capabilities, which will run on USB 3 connectors and even on similar cables. It helps in bringing Thunderbolt to USB C. it happens to be the latest technology for connecting external devices to PC and is naturally replacing Firewire as standard connection for any pro video devices and audio recording interfaces.

The points will clarify that USB C and Thunderbolt 3 are more or less connected to one another. There are some slight differences available, which end up making the changes. So, try to check out the features in details before using one.

Trudy is a Business Tech Analyst. He is very responsible towards his job. He loves to share his knowledge and experience with his friends and colleagues.