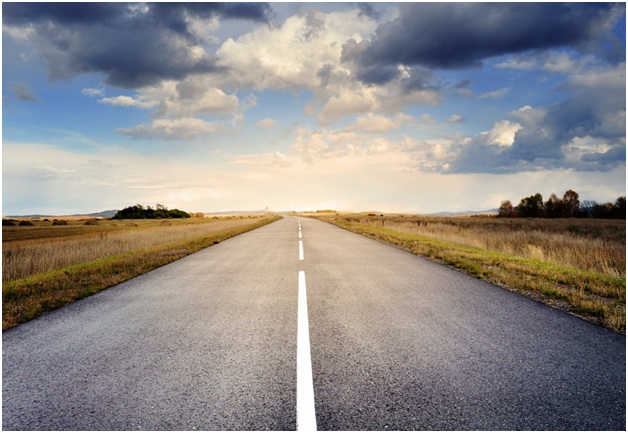 Until recently, safety systems in vehicles such as seatbelts, airbags and anti-lock brakes were designed to minimize injury, under the pretext that accidents were going to happen no matter what. It is only in the last decade that we are seeing an exponential increase in systems designed to prevent accidents and save lives. The Insurance Institute for Highway Safety (IIHS) notes that new and advanced crash avoidance features are becoming more standard in vehicles. While fully automated driverless vehicles are on the horizon, for now, vehicle technology in both private and commercial vehicles, coupled with new smart roads are changing road safety.

With rapid advancements in computer and sensor technology, active systems in vehicles can now help avoid crashes from even happening. IIH’s chief research officer also indicated that front crash prevention technology is now becoming more important than seatbelts or airbags. The Globe and Mail report that this is partly because collision avoidance systems currently prevent about 50% of rear-end crashes. The system employs a radar to “watch” the road ahead and can make distinctions between vehicles, pedestrians and animals, issuing audio or visual warnings to the driver. Some systems can even go a step further with automatic emergency braking (AEB), by engaging the brakes if the driver can’t. The latest systems can also steer around an obstacle while keeping the car in its own lane.

Other passive systems have been incorporated into vehicles to improve road safety by helping drivers see better at night and have better situational awareness around their vehicles. Adaptive headlights and vision assist follow the direction of the vehicle and will track to illuminate the vehicle’s turn. Infrared and night-vision cameras enable drivers to see obstacles at distances of 1,000 feet with images generated through a heads-up display or on a digital panel. New rear-view cameras also provide a wide panoramic view of the rear of the vehicles to make backing up safer and parking easier. Electronic tracking devices are now also becoming mainstream, tracking a host of vehicle status data as well as driver behavior to help mitigate accidents.

These new electronic tracking systems are also found on commercial transport vehicles and are now mandatory due to new government regulations. The new laws have been implemented to help reduce the accident rate of large trucks as a result of driver fatigue and improper maintenance. Electronic Logging Devices (ELDs), which have now been mandated into law as of December of last year, track and record vehicle telematic data as well as driving patterns. Verizon Connect explains that ELDs provide an accurate digital log of the time the vehicle spent on the road. This provides data that companies use to ensure their vehicles are safe and most importantly, ensure that their drivers are not working fatigued.

While vehicle systems are getting smarter a largely overlooked aspect of driving is now receiving more attention in the form of new technological innovations; the road. New smart-roads incorporating solar panels with LED and microprocessors are literally paving the way for an interconnected driving experience that is also environmentally friendly. We mentioned previously on Human Boundary how solar panels can help address climate change and mitigate our finite resources. Solar panel roads can be used to make driving safer in the winter by melting ice and snow. Electric lanes can help with proliferation of electric vehicles by charging vehicles on the go through magnetic induction akin to the technology used in cellular phone inductive charging.

New pedestrian interactive roads are also being tested to create safe roads by using interactive lights and lanes, alerting them to incoming vehicles and traffic patterns. The aim of these technologies is to make roads safer by giving people an enhanced situational awareness rather than distract them or make them dependent upon them, while still allowing them to retain the ultimate decision making on the road.