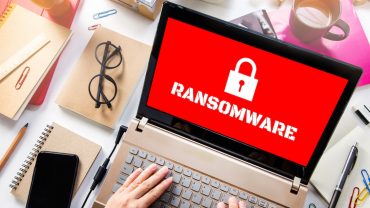 Business organizations generally operate huge servers. Any big company has its own servers which contain loads of data. Take HPE Servers for instance. Imagine how much loss the company would suffer if its data gets wiped off and a huge amount has to be paid illegally to recover it? Well what I just described is basically ransomware. Ransomware is that form of malicious software (or malware) that, once it takes over your computer system, it threatens you, by not allowing you to see your data. The attacker demands a certain amount from the victim, called a ransom, promising — genuinely or not — to allow you to access your data after you have made the payment.

Users are instructed how to pay the amount to retrieve the decryption key. The costs are anywhere between a few hundred dollars to thousands and have to be paid in crypto-currency, usually Bitcoins. 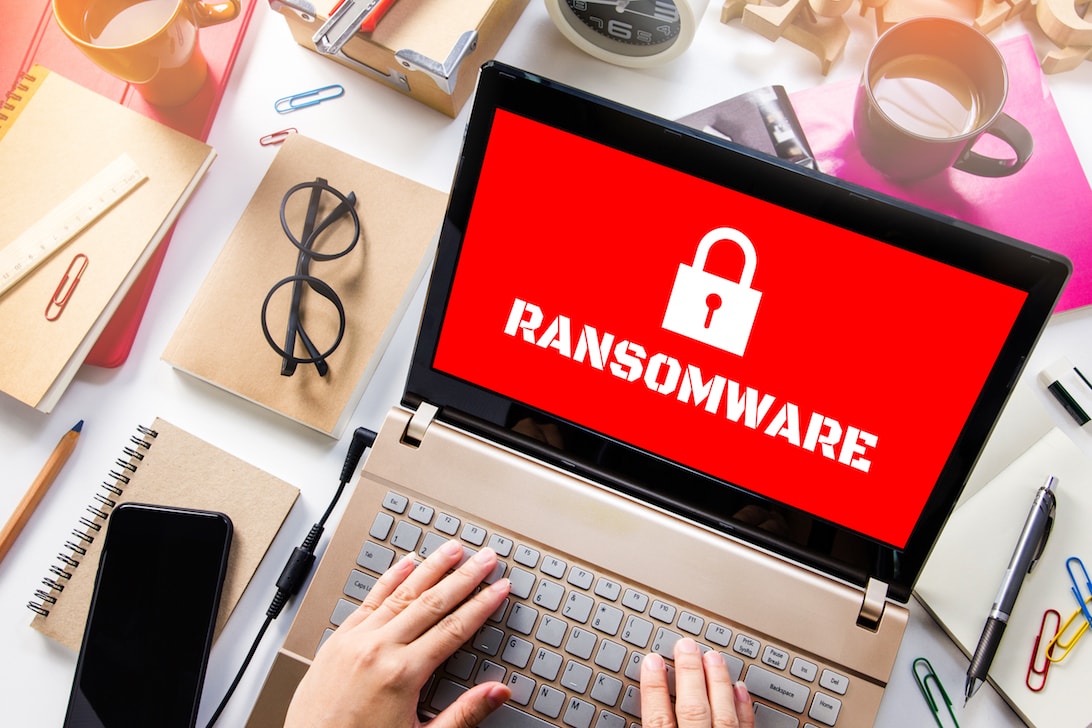 There are a number of ways in which ransomware can access a computer. Phishing is one of the most notorious delivery systems to demand ransomware. Phishing is basically sending attachments that reach the victim through an email, appearing as a file that the user would generally trust. Once the user has downloaded it, the source of the phishing can take over the victim’s computer, more easily if they have built-in social engineering tools that deceive the users into granting administrative access to the virus. Other brutal forms of ransomware take advantage of the security loops to infect computers without having to trick the users.

There are many things that the malware might do once it gains complete access over the victim’s computer, but one of the most common methods is by encrypting some or all of the computer’s files. But the most significant thing to remember is that at the end of the process, the information cannot be decrypted to its original form without a key which nobody except the attacker knows. The user receives a message stating that his/her files cannot be accessed now and will only be decrypted after the victim pays the attacker through an untraceable Bitcoin payment.

In some types of malware, the attacker might say that he is a government agency, which is taking action by shutting down the victim’s computer because of the presence of explicit material, pirated software or illegal data on it, and demanding the ransom in the form a ‘fine’ to indirectly warn the victims against reporting the attack to the police authorities. In another type of ransomware called leakware or doxware in which the attacker threatens to extract sensitive and private information and make it open to the public unless he pays a ransom to the attacker. All this is too difficult for a naïve person to do as it involves a high degree of hacking. Hence, encryption malware is the most widespread types of ransomware attacks.

It is quite important to prevent such kinds of attacks. Hence, an adequate knowledge of how to avoid ransomware attacks and protect your servers from it is of utmost importance. If your server is not secure enough, you are definitely prone to some or the other type of attacks. Hence, it is binding for you to go ahead and take adequate steps to prevent such kinds of attacks on your server. Here are some pretty cool techniques which you can employ to stay immune to such attacks in the future:-

An effective anti-virus or anti-malware software is a must in this digital age. Your computer system is always susceptible to external malicious threats. Installing such software will help you beef up your security. The software will block any suspicious activity which is due to happen. It does not allow harmful scripts to execute and hence protects the server from data loss. You must take care that you are running the latest version of your anti-virus software. There are many antivirus-software available in the market. A couple of the best software of McAfee and E-Scan. These are available at a very low cost and can be installed in your computer without any hassles. So go ahead and equip your system with good anti-virus software.

Most of the malware and viruses which get injected into your computer come through nothing but e-mail attachments. Yes. Have you ever received emails such as ‘Click here and earn AUD 1000 per hour?’ Or something like ‘Loose your extra weight overnight?’ Well the odds are high that some of these could be potential viruses capable of injecting a virus into the computer on clicking it. So make it a point to open attachments only from trusted sources and scan all attachments before opening them.

This is more of a method which will minimize your damage if you become a victim of ransomware. Take your backups regularly so that in the unfortunate event of losing all your data, you can still recover it and avoid paying the ransom to the attackers.

I hope that by now you must be well aware of how ransomware works and the ways by which you can avoid it. So take care of your cyber security at the earliest and avoid being victimized.ereH