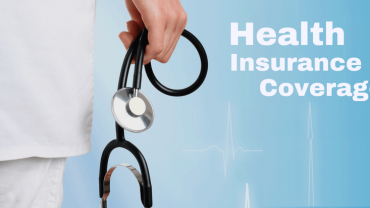 If you’re from the U.S. originally, there are plenty of reasons you might be living abroad. Many companies send their U.S. employees abroad for a period of time to work in other office locations, or for certain projects. Sometimes people opt to temporarily move to another country not because of their current job, but for personal reasons. There is also an increasing number of people retiring abroad, at least part-time. You might also just be taking an extended vacation in another country. 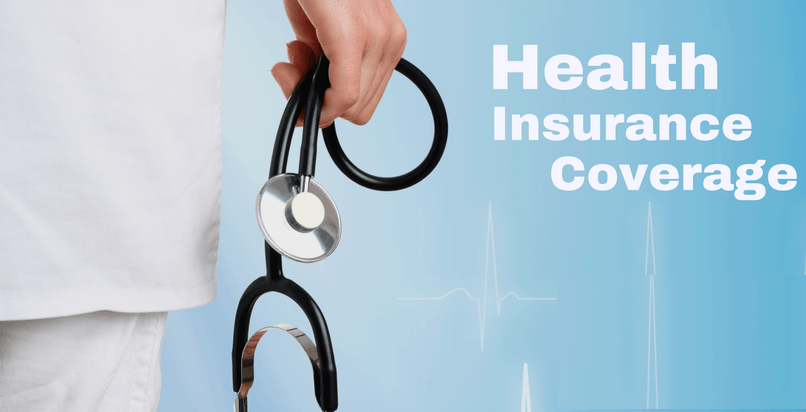 Moving abroad or going for a longer time period is no easy feat, and there are plenty of logistical concerns to take into account. For example, will you maintain certain expenses back home such as your mortgage and if so, how will you pay it? How will you send money or receive money when you’re abroad? Are there entry requirements or specific work requirements you need to adhere to in the country you’re living in?

All are important concerns, but one that sometimes gets overlooked is health insurance coverage. If you’re abroad for any reason, will you still have coverage? The following are some things to know.

If you’ve haven’t yet gone abroad, it’s important to contact your insurance company before doing so. If you’re already in another country, you should still speak to them. You need to at a minimum know what kind of emergency coverage is available to you if you’re outside the United States

If you have coverage in the U.S. under original Medicare, you won’t be covered if you’re outside of the U.S. in most cases. The only time when Medicare would cover you outside the U.S. is if you’re on a ship that’s in what is considered territorial waters of the U.S.

If you have Medicare and you’re planning to travel outside the country for any reason, you should look into a Medigap Plan or maybe a Medicare Advantage plan.

Finally, if you’re out of the country and you face an injury or medical emergency that requires you to be evacuated, what happens then?

If you were to have something happen while you’re abroad and you need to evacuated either to a hospital somewhere else, or back to the U.S. it can be very expensive. The Centers for Disease Control estimates a medical evacuation in a foreign country can be $100,000 or more.

Some insurance companies will pay for what they describe as reasonable hospital costs when you’re abroad, but a lot of aren’t going to pay for evacuations.

Before you head abroad for any reason, you might want to look into an emergency evacuation policy or more comprehensive travel insurance.