What To Know About Subscription Apps

When you develop and build an app, you’re more than likely doing it because you want to make money. There are a few other reasons you might develop an app, such as employee communication, but the primary reason is usually monetization. 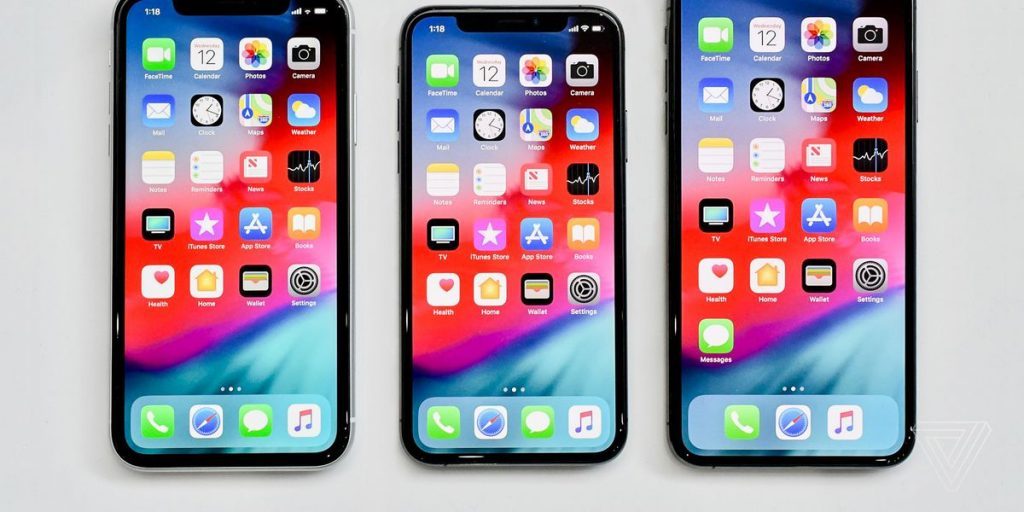 If you charge for app downloads it’s a straightforward way to make money right away, but is this the best option especially with so much free competition out there?

As entrepreneurs and businesses are looking for ways to monetize an app outside of charging for downloads, they’ll find that one option is a subscription-based app. The following are some things to know about creating and marketing an app monetized through subscription signups.

There are some benefits to a subscription-based app. Namely, it delivers recurring revenue. Instead of asking users to pay a fee upon downloading, you’re asking them to pay a fee so that they can derive value over time.

When you’re in the development phase and you’re deciding on a monetization strategy, you will have to think about whether or not you’ll be able to sustain the subscription model. It may not be the right option for your business or your app.

READ More  What Is The Best Resolution For Gaming?

You’re going to be constantly working on staying ahead of the competition, developing new content and being innovative in how you market and connect with app users.

There’s also the challenge of not only being up-to-date in terms of technical considerations but also what your customers are interested in.

While you can make pretty much anything a subscription app, some types of platforms tend to be especially well-suited. Content apps are great for a subscription model, and it’s a natural fit.

Service apps such as apps that help with productivity can be good for subscription models, but you still have to focus on consistently finding ways to bring value to your users and engage them.

On the other hand, gaming and shopping apps typically aren’t very well-suited to the subscription model.

Along with the recurring revenue element, a big factor that might move you in the direction of a subscription monetization model is the fact that the App Store prefers it. Apple has been working on encouraging developers to move away from the single purchase model and toward the subscription model.

The theoretical reason behind this push from Apple is to help developers receive recurring revenue. With that being said, it’s beneficial for Apple to move in this direction as well because Apple gets a 30 percent revenue split on the initial subscription year and 15 percent after that.

If you are going to monetize your app through a subscription model, when you’re marketing your start up and developing your platform you’re going to need to focus on onboarding. Most developers do this by offering a free trial period.

READ More  How Important Is Video Production For A Business?

During this trial period, users need to see the value of the app to the point that they’re going to be willing to pay for it month after month.

You’re going to have to work on your onboarding and trial period regarding what you offer, how it works and how you market it.

To figure these out, you’ll have to consider how long you believe it will take the average user to derive the full value of the app.

Finally, there are a lot of considerations to keep in mind with a subscription model including the long-term thinking and strategy as far as how you’ll keep the content worthwhile. At the same time, you’ll also have to think about providing user support in the long-term as well.

Anyone who’s going to sign up for a subscription service wants to feel like they’re consistently getting a high level of value and that certainly includes service and support.

There will be more of a need for service and support with a subscription as well because it’s more likely to have constantly changing features and more engagement.