Companies and manufacturers within multiple industrial sectors would know what HDPE is. For illustration purposes, however, we will define this material and discuss some of its properties as well as common uses. 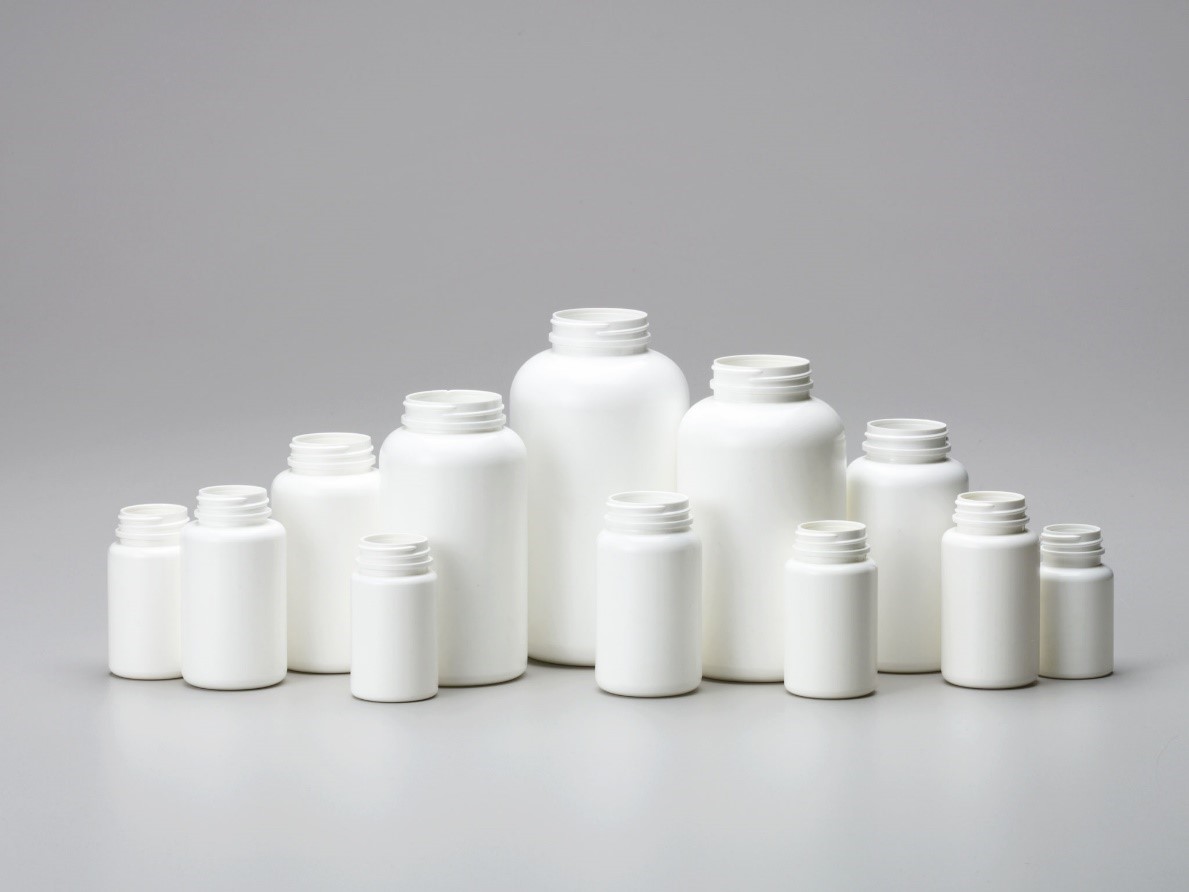 Known as High-Density Poly Ethylene or HDPE, this is a type of thermoplastic polymer that is made from petroleum. It is one of the most versatile materials on the market and has a variety of uses some of the products made out of this material are also already being used in many households as well as commercial sectors.

As a type of plastic, the products created out of it include kitchen items like cutting boards, dishes and cutlery, bathroom supplies like shampoo bottles and bleach bottles as well as piping in various parts of properties. The reason why it is so popular is that it has a high quality of strength and is resistant to melting at high temperatures.

However, these are not the only places it is found. Below we include some of the less common places you would find products made out of HDPE.

Uncommon Applications Where HDPE is Used

In some spaces, it is also known as PEHD, which stands for polyethylene high-density (PEHD) and is commonly produced from an ethylene monomer, as explained in this source many corrosive resistant pipes are made from this as well and can be recycled as it is part of the group of ‘resins’. One of the best alternatives for many to use is the high gloss version, and here’s why.

There are countless reasons as to why this material is used in many industries and sectors, in a nutshell, some of them include:

Easy to Mold and Can Be Melted

It has an inherent malleability, which is a popular property of its kind. The high melting point, mentioned above has a lot to do with it. It can only melt once it reaches extremely high temperatures so it is safe to say it can be exposed to many heat sources.

Once it reaches the melting point, it can be molded into any shape to create anything from jugs to bottles and containers to store food such as Tupperware and even your common kitchen cutlery options.

It is not easily affected by external factors such as bacteria, mold or rot and thus is used for many underground applications such as piping systems and in domestic use to transport water to taps. Because it is also weather-resistant, it can be placed outside a building, and will not get affected easily by frost or heat.

READ More  What You Need To Know Before Renting A Houseboat

As an ideal solution to create storage for food and both hot and cold beverages, it can also be sterilized by boiling it. When certain bases and mineral acids come into contact with it, it is not affected in the slightest. Other chemicals that cannot affect it include detergents, solvents, cleaning liquids and acids. 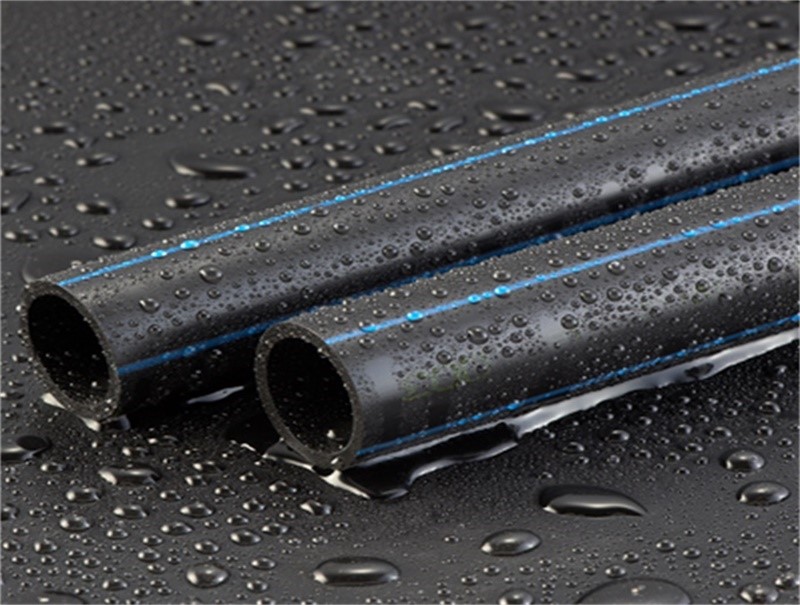 Its density can range anywhere between 0.93 to 0.97 g. in scientific terms this means that as a high strength material it has minimal branching and has high-strength intermolecular forces that lead to its large capacity, an explanation of which can be found here: http://www-materials.eng.cam.ac.uk/mpsite/interactive_charts/strength-density/NS6Chart.html

To simplify this, it basically means that although it is strong, it is also light. For example, when you carry a gallon of liquid inside a 60-gram High-density Polyethylene container, it can safely withstand the weight, which can be on average 8 pounds.

Can Be Recycled Easily

As we all know by now, recycling is one of the most important factors to consider when choosing items to buy and use in your home or office. Various materials tend to affect the environment negatively when not recycled properly. They can cause harm to the planet as well as its people.

The great thing about using items made out of high gloss HDPE is that it can easily be recycled and is bio-degradable which minimizes the harm that most landfills do to the planet. It helps to reduce the manufacturing of plastic goods by almost 50% and as an environmentally friendly alternative is encouraged more so than other types of plastics.

READ More  How to Make Your Team Feel Secure at Work

As one of the perfect combinations of cost-efficiency, strength and eco-friendly resources, this is a winner in our books and should be considered by all manufacturing sectors.

The Benefits of Maintenance Plans and Cleaning for Solar Panels