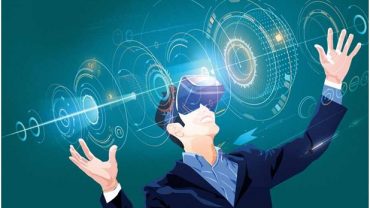 After decades of struggle and failure, humankind has successfully achieved something that was only a part of the science fiction movies. Virtual reality has entered the mainstream application world and now more than ever, our lives have been simplified with the use of modern technologies especially when it comes to the corporate training modules. 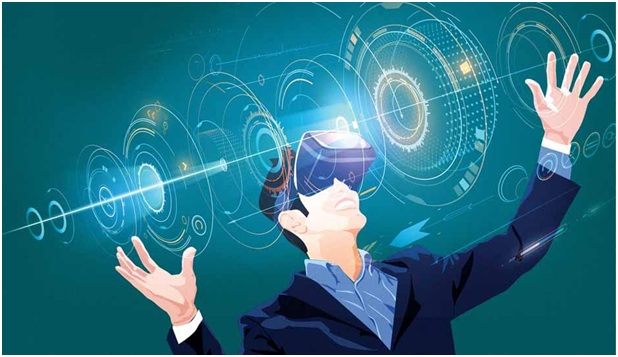 Virtual reality uses the headsets for transmission of the display elements where the computer produces the graphics. It uses a completely digital environment. The best thing about VR is the fact that it follows a unique perspective. The objects tend to change their position as well as size based upon the perspective of the user in the digital world. VRs tend to give a feeling of being somewhere else that doesn’t stimulate any kind of sensual connection with the real world.

How has VR changed the way project management training works?

With the use of VR technology, remote work in the past decade has increased exponentially with a workforce curation that is globalized. Most companies spend more than $1 Trillion on an annual basis just for travelling which has been significantly reduced due to the facilities of VR. With VR, the potential is limitless.

VR has found prominence in training for project management given its value in the form of a powerful tool that dispatches the training modules in a segregated mannerism. VR makes studying more interesting and attracts better participation. Training with the use of VR has shown exponential cost-effectiveness along with a dramatic increase in the retention rates of knowledge and learning. In any operational environment, this leads to enhanced production along with operational efficiency. For example, according to project manager, handling a team and providing real-time training is very easy than traditional training.

Major factions of the training solutions that use VR bring in familiarization of operation along with unique experience that retains the information in mind for a longer duration. Other forms of training such as video conferencing, blogs, instant messaging and others do not dispatch a platform that is dominated by virtual interactive progress. With the use of virtual reality, the project managers can consider the applications of a project by looking through the bigger picture instead of focusing on the micromanagement.

VR has managed to scale heights in both healthcare as well as industrial sector. VR started with the dispatch of safety training measures for workers in various industries by helping them go through the real-life complications and scenarios. The VR teaches the workers important skills for survival without jeopardizing their life.

When it comes to project management, the VR is used for creating real-life scenarios that help the trainees learn in a better way by relating with the situation on a personal level rather than just mugging up the words and sentences without actually knowing the right way to implement them. New managers can be efficiently taught the various ways of managing a company or communicating with various leads by involving them in real-life scenarios without the chances of risks.

VR with its constant updates has been deemed as a great platform that helps the new managers immerse in numerous realistic situations while teaching each the value of proper management skills that stays with the trainee for long. With lessons, an immersive tutorial, as well as professional experiences, the future implementations of VR for management training is sure to become more effective, safer, and realistic.

Here is why VR is the new future:

The virtual reality revolution has just started, and there is more to be experienced with better changes in the future that might include mixed technologies such as 3D encrypted with VR.

Kamaljot is a very much interested in virtual reality concepts and writes his blog about Runescape Gold to promote the future of gaming in upcoming days. He shares his views regarding the facts that are known to very few people.