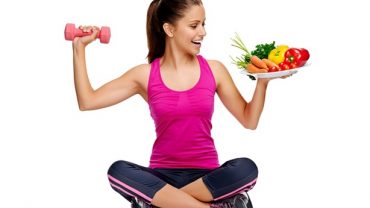 So you finally decided it was time to shed a few pounds. But, you can’t decide whether you should go on a diet or exercise, or do both. 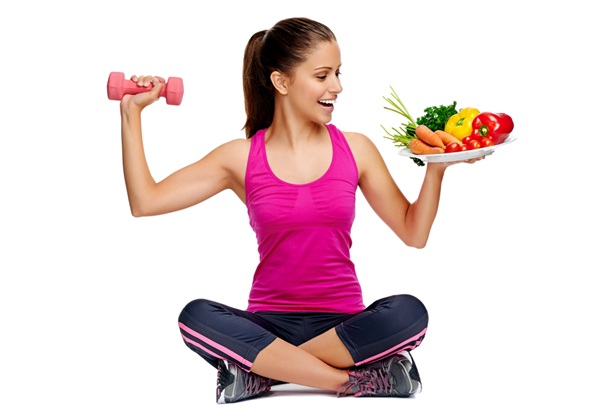 For example, one way toburn500 calories is by someone, weighing 154 pounds, running or joggingat 5 miles per hour for 50 minutes everyday. Now, if you don’t eat more calories to make up the 500 calories you just burned by jogging, then, indeed, you will lose weight.Regrettably, however, because you are exercising, you likely also end up eating more. As a result, you may or may not burnthe 500 calories by jogging.

In addition, not everyone is able to or want to run or jog at a pace of 5 miles per hour every day. Also, running or jogging every day gets tedious and at some point you likely lose interest. Finally, burning a net 500 calories by jogging is only 18 percent of the total calories burned including the jogging (2,300 + 500). As a result, by itself, exercising is not a game changer.But, exercise does make you healthier.

On the other hand, another way to lose 500 calories daily is by dieting.And, this calorie deficit causes fat to be burned. Ultimately, it is easier to diet: simply eat less than you normally do. On the other hand, exercising,while burning calories, may cause you to eat more, possibly even more than the calories burned by the exercise.

Most of all, there are many kinds of diets to choose from. For example, because proteins keep you satiated, increase the amount of protein you eat.Moreover, you spend more calories digesting proteins as compared to digesting carbohydrates or fats.And, proteins help you retain your lean muscles while you lose fat.In addition, proteins are better than carbs because they take longer to digest and they help you feel full. In fact, proteins cause your body to produce the gut hormone peptide that reduces hunger. Finally, when proteins are 30% of your daily calories,you will naturally eat less.Indeed, a 2011 study recommended 0.8 grams per pound of body weight to fend off muscle loss when you are trying to lose weight.

In conclusion, the take away is to focus on dieting but also exercise to stay healthy.