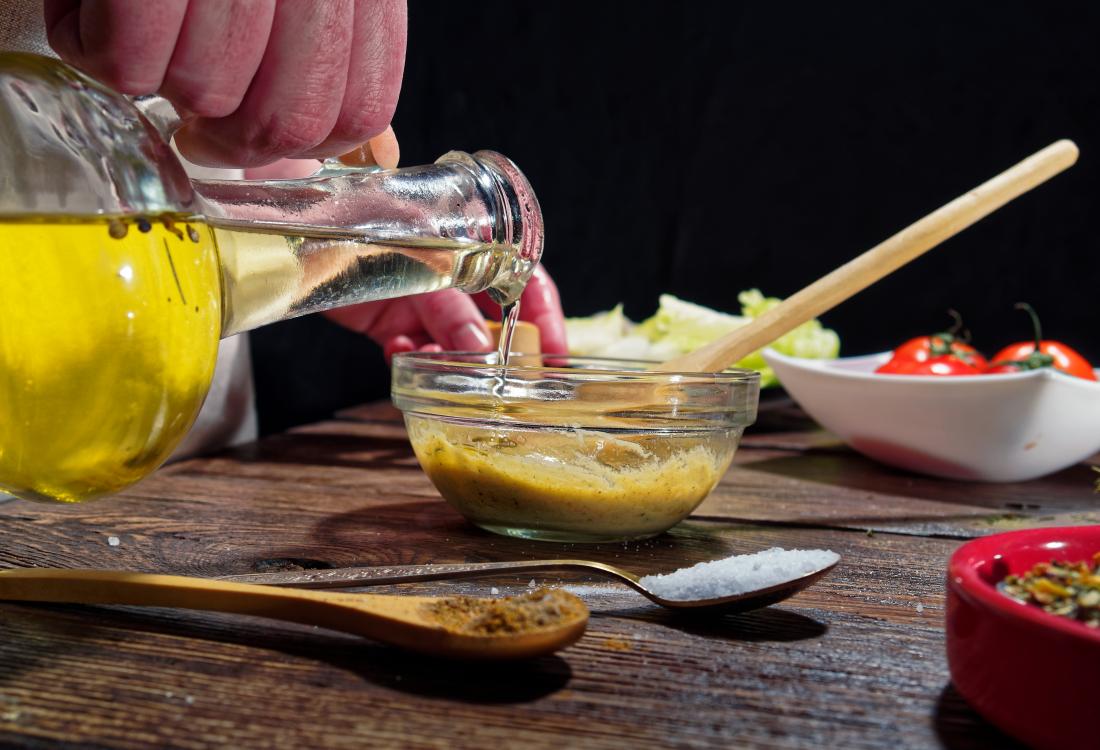 Have you thought about the pungent smelling vinegar ever helps maintain the glucose level in the blood? No! right. But, just a spoonful of this awful spelling liquid can help curb the diabetic level to some extent. For people who have no idea about what vinegar is, below is a small briefing on the topic.

Vinegar is a solution that comprises acetic acid, flavoring agents, and water. The acetic acid gives vinegar its pungent smell and sour taste. The vinegar is used for a number of purposes such as disinfectant, preservative, drinks, pickeling, cooking, and medicinal purposes. It is also mainly used in the fermentation process of wine. It is made from a number of fruits or vegetables such as cereals such as barley (malt vinegar), apples (cider vinegar), grapes (balsamic vinegar, wine vinegar), sugar, and other products. The dilute distilled alcohol is used to make distilled vinegar (white vinegar).

Other than its smell and taste, vinegar also possesses some medicinal properties. Vinegar is used as a remedy for a number of circumstances such as jellyfish stings, cancer prevention, leg cramps, osteoarthritis, warts, weight loss, and hypertension. Earlier, vinegar was used as a remedy for controlling the blood sugar level before the accessibility of the various pharmacologic glucose-lowering therapies. The solution tends to control the insulin level and glucose level in the blood to help maintain the sugar level or reduce the chances of its onset in a healthy individual. A spoonful of vinegar after the meal helped increase the muscle glucose intake level and reduce the postprandial insulin level, especially in type 2 diabetic patients. As per the research details carried out earlier, the intake of vinegar before the meal can control the blood sugar level from 20% to 33%. But only the intake won’t help, there must control on the intake of the food and beverages as well. In addition to the boons, the vinegar consumption may cause banes such as erosion of the teeth enamel or irritation or ingestion in the stomach which may lead to vomiting. Hence, avoid taking vinegar directly and dilute it with water before consumption. In short, for acquiring all its benefits, reduce its consumption level to about just 1–2 tablespoons.

Looking at the current advancements in the pharmacological field, the availability of vinegar tablets with varying acetic acid concentrations is not surprising. However, keep a track of the tablet concentration while consuming. If you plan to add vinegar to your diet then you must check on the medication regimen and also keep a track of your glucose level. For gastroparesis and insulin-dependent diabetics, the vinegar consumption level is crucial as overconsumption may lead to hyperglycemia.

If you take a sneak peek at the food and beverage industry, the major vinegar consuming countries include Greece, the United States, Argentine, Austria, Belgium, China, Australia, Brazil, Chile, Canada, Colombia, Croatia, Hungary, the United Kingdom, Malaysia, Mexico, Ecuador, France, Germany, Iran, Italy, and others. And for instance, according Jiangsu Hengshan Sauce and Food, the global vinegar market is expected to flourish owing to the consumption of about 100,000 metric tons of vinegar every year in Hengshun in China. Some of the major companies dominating the market are Jiangsu Hengshan Sauce and Food, Acetificio Acetum S.R.L, Fleischmann’s Vinegar Company, Aspall, Acetificio Marcello De Nigris, Burg Groep B.V., and Castelo Alimentos S/A.

Thus, use vinegar not as a replacement to your diet, exercise, or medication but as an additional benefit.