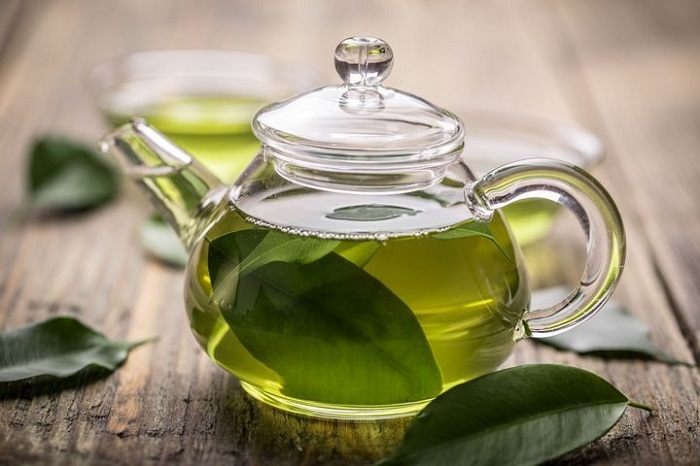 Tea has been utilized as medicine as well as a beverage since a long time. Green tea is made from unfermented leaves and is native to India and China. Thus, these regions will continue to dominate the market for green tea. It has also, in recent times, achieved popularity in the United States. The proper time of having green tea actually depends for what reason you are having it. There are several reasons for taking green tea. Few individuals take green tea simply because it contains antioxidants such as flavonoids & polyphenols, whereas others have it for so as to lose weight. It also has other several health benefits.

Recently, one class of flavonoids known as catechins has become the spotlight of extensive research for their anti-cancer properties. Tea is one of the paramount resources of catechins in the diet, and green tea consists almost 3 times the amount of catechins present in black tea.

A majority of consumers are generally concerned about the content of caffeine; but if consumed in appropriate amounts, it is actually good for the body. Apart from this, it is also important to consider in which form is the tea consumed. When do you have your green tea? Have you been drinking it soon after finishing the meal? If yes, you should change this habit and here’s the reason for it.

Apart from this, drinking green tea after having milk or milk products such as cheese is also not a good idea. This is because the proteins that exist in milk and milk products do not let the green tea show its normal impact on the individuals’ metabolism, that is, boosting the metabolism and thus, losing the weight much easily. If by now it has become a habit that cannot be changed so easily, then all you need to do is alter the meal to an extent that consists of the higher amount of iron-rich food. This can help in counteracting the impact of phenols. Besides including iron-rich food, you should also consume food that has vitamin C.

Apart from the above-mentioned facts about green tea, it also has few other benefits that include improving the mental & heart health and also regulate the temperature of the body. Many studies have also demonstrated green tea to have a positive impact right from loss of weight to liver disorders, Alzheimer’s disease, and type 2 diabetes. Researchers have also illustrated green tea to decrease the heart disease risk by lowering the levels of triglyceride and cholesterol. A study has shown to reduce the heart attack rate by 11% with intake of three teacups every day.

So, wisely choose the time you drink green tea to experience the best of it.