50 Universal Truths that will make you more Successful 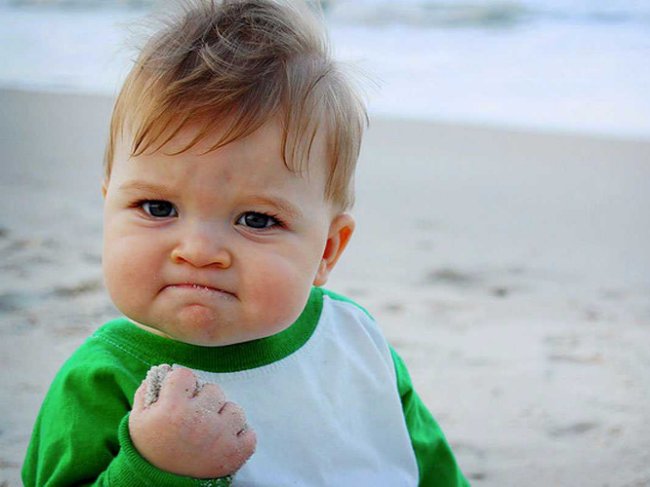 Sammy Griner was turned into “Success Kid” meme when he was 11 months old.

No matter what is going on in your career, chances are someone else before you had a similar situation.

I’ve been a journalist for the better part of two decades and during that time I’ve interviewed and written about thousands of people in various stages of success, from CEOs of multibillion companies to entrepreneurs launching startups (including one founder who launched a startup while fighting brain cancer.)

All of that has led me to conclude that there are certain universal “business truths” — tips and tricks that work for nearly everyone in every business.