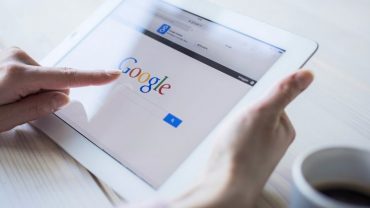 Google search engine is undergoing a number of changes so as to increase the safety and ethnicity of it. Currently, it is one of the top most used search engines all across the globe. It has a number of sources or links that provide a detailed study related to almost any query an individual is struck with. 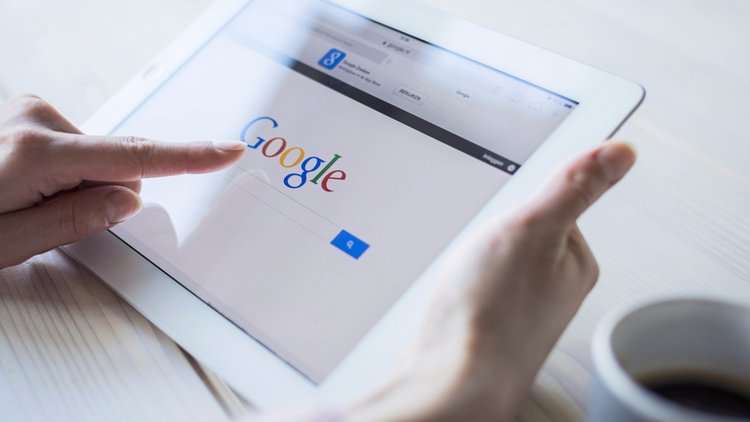 Lately, Google planned to remove the medical records of patients that are available on Google search engine. Now, this data will no longer be found on Google. The organization had the data type removed immediately so as to protect the privacy of the private individual’s data. The search giant had earlier added the medical records to its list of information thinking that it would be helpful for the audiences.

However, looking at the misuse or violation of the privacy of an individual, Google planned to step backward. In order to maintain the confidentiality of the medical information, it will be no longer made available to the audience.

Why such a sudden change? The search giant thought of bringing such a drastic change after seeing that some hackers had stolen the medical records present in the search engine. Google’s decision of erasing the data was taken after it was found out that the patients in Denmark, Germany, the U.K., and Norway who have undergone a surgery at the Lithuanian clinic had their data and pictures hacked along with a ransom demand.

Similarly, a data of about 43000 patients from the Indian laboratory had their blood test of the different condition struck patients such as HIV have their information leaked online. Thus, such leniency in handling the patient data has created a hassle among the patients. The health organizations including the laboratories, hospitals, or others have their data hacked and posted online for sale, which is a matter of great concern.

It will have all the terrorism evoking, fake news, misleading articles, or criticism-based data checked and deleted as soon as possible. To carry out this task, Google plans to shake hands with other web firms as well.