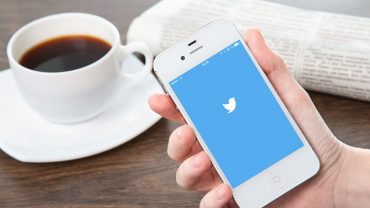 In an attempt to get a precise number of anti-Muslim hate crimes in the U.S., the American-Islamic Relations Council last week rolled out a mobile application permitting sufferers to report prejudice incidents. 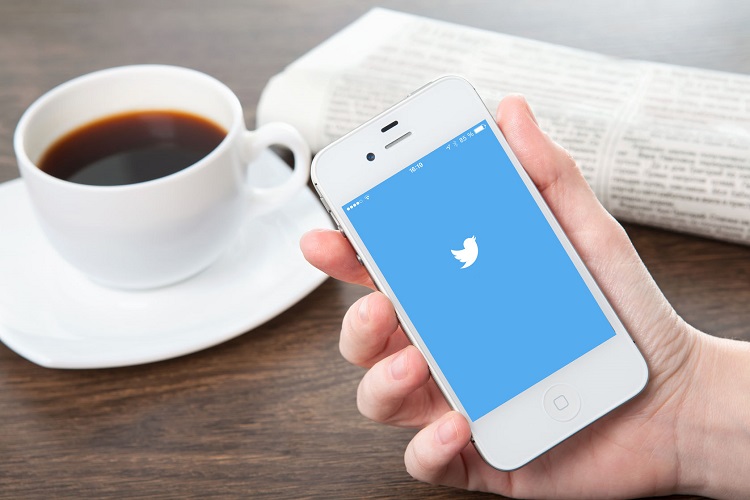 The group rolled out its “Making Democracy Work for Everyone” application post a month; it reported a 44% increase in the number of hate crimes stated by the U.S. Muslims in 2016. Alarmed that the 260 hate crimes that American-Islamic Relations Council learned of 2016 indicates just a small amount of the genuine total, the group aims the application to surge reporting.

“In a moment of shock, you are not having an idea that I want to go online and enter something, but your smartphone will be in your hand always,” claimed leader of Anti-Islamophobia group, Corey Saylor.

The app permits a consumer to register a detail of a supposed incident, which American-Islamic Relations Council member will then examine. If the group comes to a decision that the incident was the outcome of religious prejudice, it will consider it in its statement, and if it thinks the incident was illegal, it will give the details to the domestic police.

The application provides recommendation about what rights are safe guarded by the Constitution of the U.S. and has contact information for American-Islamic Relations Council’s state headquarters located in Washington and other places all over the nation.

The group this year recommences tracking of incidents related to anti-Muslim, following an increase in prejudice cases in 2016. While the group witnessed a surge in the incidents related to anti-Muslim before stunning rise of Donald Trump in November election victory and 2016 presidential primaries, it claimed that the pace in prejudice incidents was late due to Trump’s aim on anti-immigrant rhetoric and Islamist militant groups.

Trump has claimed that his policies do not represent any discrimination based on religious matters but rather tries to enhance state security, following a range of attacks.

Well, it is matter of concern not only in the U.S. but also all over the world that discrimination still exits. For now, all we should do is be together and live in harmony and peace. Hope you all agree with us!!!