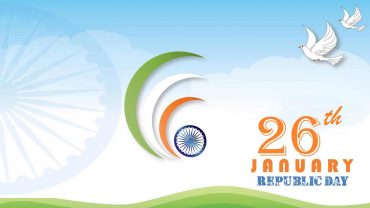 Within some hours, we will rise on the day that has an infinite number of historic significance; the day of celebration, the day when India took a sigh of relief. 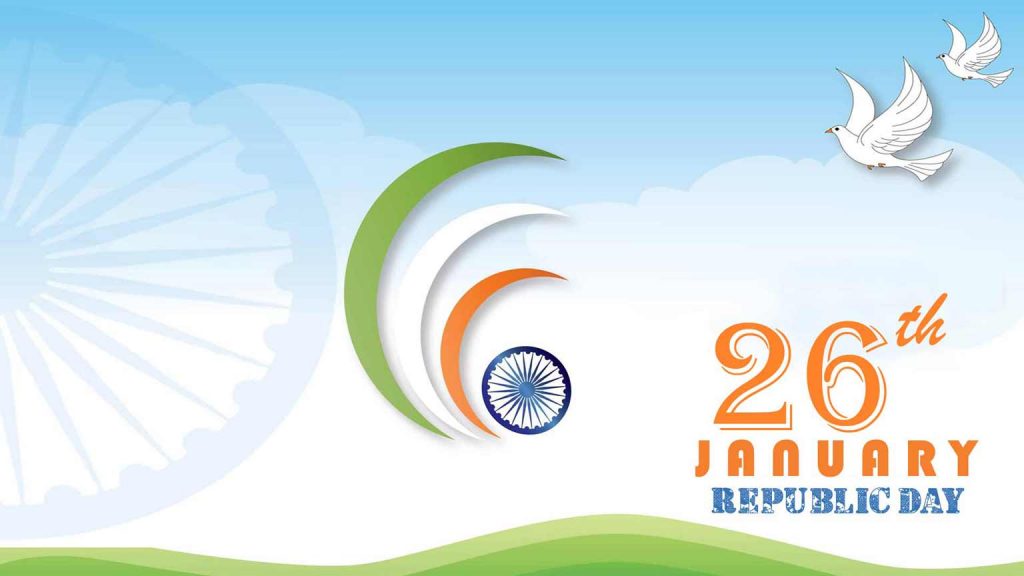 So, to all my Indian citizens, Happy Republic Day.