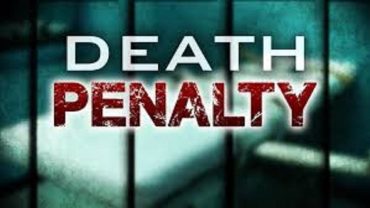 Echoing the call of Pope Francis, New York Governor Andrew Cuomo announced Thursday that he would introduce a bill to formally ban the death penalty in his state. 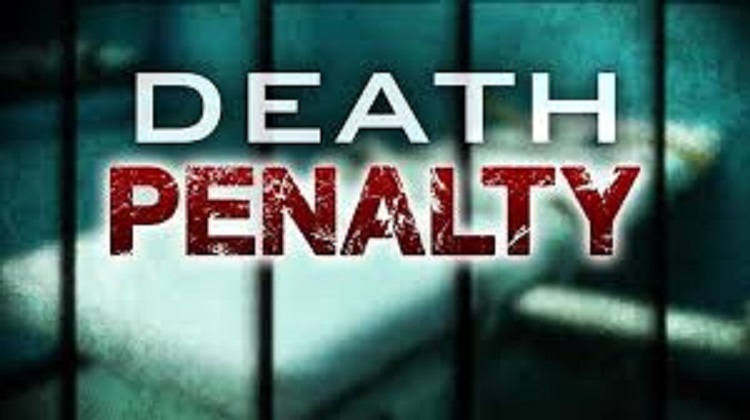 In fact, New York State has not executed a prisoner since 1963, but the death penalty still exists in law. Republican George Pataki reinstated the practice in 1995. The highest court in the state ruled the law unconstitutional nine years later.

Catholics, Andrew Cuomo expressed his intention a few hours after Pope Francis had indicated the categorical opposition of the Catholic Church to the death penalty . The pontiff had invited the Church to pledge to abolish it “everywhere in the world”.

Cuomo said his proposal was made in solidarity with the pope.

The number of executions in the United States has declined in the last two decades. From 98 inmates executed in 1999, record year, the United States rose to 23 last year, according to data compiled by the Death Penalty Information Center. Fourteen people have been executed since the beginning of the year.

Despite a declining practice, many elected officials remain convinced supporters of the death penalty, including among Catholics.

The pope’s announcement may put some of them, such as governors of Texas and Nebraska, Greg Abbott and Pete Ricketts, in an uncomfortable position. The former has authorized some 30 executions since taking office in 2015, and the second has embarked on a political and legal struggle to successfully reinstate the death penalty in 2016.

These two Catholic politicians, however, remain aligned with a population whose support for the death penalty may have declined over the years, but remains the majority.

According to a survey conducted last spring, Americans support the death penalty in a proportion of 54% against 39%. The figures are comparable among Catholics: 53% are in favor of the death penalty while 42%, in line with the leader of their Church, oppose it.

Support is even more important among Protestants, men and whites.

However, it is between Republicans and Democrats that the cleavage is the most marked: 77% of Republicans support the death penalty against 35% of Democrats.

According to the Death Penalty Information Center, 19 of the 50 states, including New York, do not impose the death penalty. However, 21 states where this practice remains legal have not performed in the last five years.