The first fine for full-face veils in Denmark was imposed on a 28-year-old woman on Friday, the press reported.

The police were called to a shopping center in Horsholm, where the woman had been fighting with another woman who had tried to kidnap her niqab, a police official, David Borchersen, told the Ritzau news agency. . 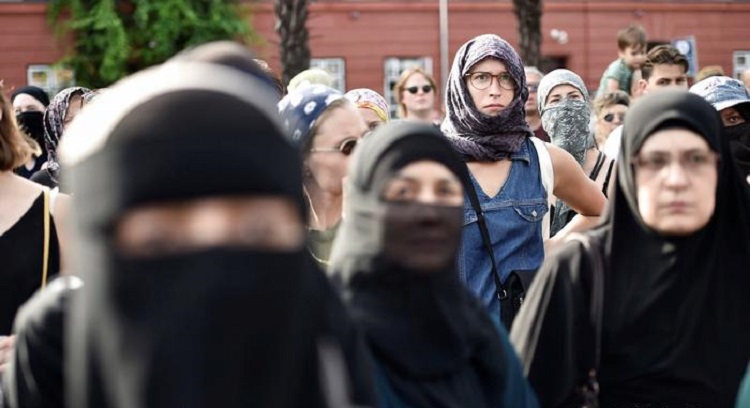 “In their struggle, her niqab was removed, but when we arrived, she handed it over,” Borchersen said.

The police then took a picture of the woman wearing the niqab, and obtained the images of the security cameras in the center showing the incident.

The woman was informed that she would receive a fine of 1,000 kroner by post, and that she should either remove her veil or leave the public space. “She chose the second option,” said Borchersen.

Since 1 August, the public wearing of the burqa, niqab or other accessories masking the face is punished in Denmark by a fine of up to 10,000 crowns.

Human rights defenders have protested against this measure, which supporters point out instead that it aims to facilitate the integration of Muslim immigrants into Danish society.