The Impact of Technology in the world of Charity

In today’s digital world, the ever-growing usage of both smartphones and tablets means that many industries have been forced to adapt and evolve in order to better accommodate their target audiences. Business are having to make their presence known in the online world, setting up both marketing and paid campaigns to help beat out the competition for the elusive top spots of search engines like Google.  For those operating within the e-commerce sector, having the right technology to ensure a smooth transactional process is paramount to success.

This could never be truer than for those within the charity sector. 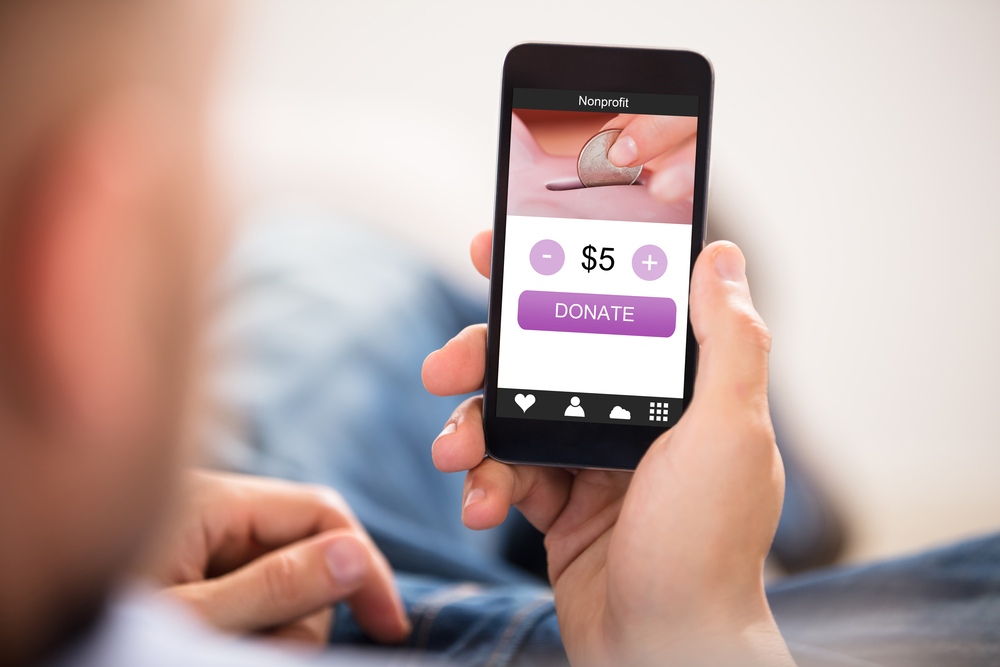 The Evolution of the Charity Sector

However, with the rise in social media and the popularity of smartphones not showing any signs of waning, charities have needed to adapt their entire strategy to continue to stand out in a crowded market, capture the attention of an entirely new audience and continue to raise funds and create awareness for their cause.

So, how do they do this? Some of the biggest changes to how charities deal with increased reliance on technology are the ability to handle donations online, make the donation process much faster and easier and increasing their online presence.

Instead of abandoning street fundraisers, charities have merely evolved how they handle the process. Previously, those wishing to sign up to regular donations would fill in lots of paperwork and the charity would collect these and process them back in the office. The whole process was quite time-consuming. Today, street fundraisers are armed with tablets to take your details there and then and the process can be signed off in 10 minutes and the whole process is much more streamlined and efficient. 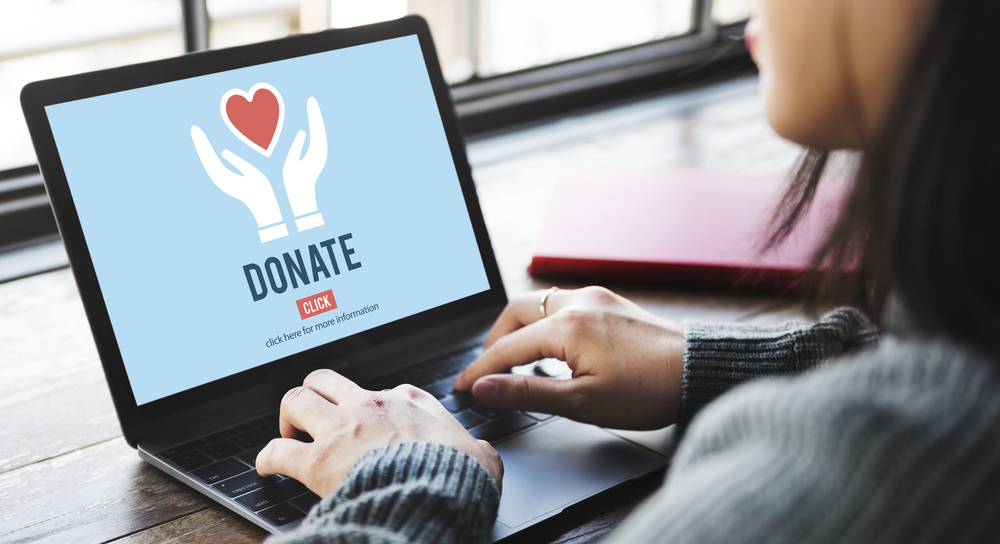 The ability to take donations online – both regular payments through a direct debit or standing order and one-off payments – is a huge task charities have undertaken over the last few decades. As internet users expect a lot more from websites than they did previously, charities need to have the best e-commerce websites possible to ensure users have a smooth online process from start to finish.

Page speed is crucial, ensuring the site is set up correctly from a navigational perspective to ensure users can find what they are looking for and a quick and easy donation process is vital. The whole process is not dissimilar to that of an e-commerce store or online retailer and users expect the same level of service.

An additional challenge that many charities must face is having the ability to handle a huge influx of users wanting to donate at the same time. This is for a number of reasons; perhaps a charity has released a television advert on a prime time slot, are involved in a heavily publicised event such as Children in Need or have a high number of users looking to make donations during one specific period of time, such as paying zakat during Ramadan for faith-based charities. One of the best ways to do this is to ensure that they have a server that can handle a high level of traffic and users looking to make donations at the same time; this can be achieved through being hosted on a dedicated server or through making use of a scalable server.

Finally, charities have needed to heavily invest in building their online presence to ensure that they are not forgotten about. Utilising digital marketing specialists or recruiting their own internal digital teams to manage their online presence is a big part of being a charity in the digital world we live in. Online marketing and SEO are often used to ensure their name is visible during relevant search queries on Google (and other search engines), as well as paid campaigns to really ensure they aren’t missing out. Social media needs to be updated regularly with engaging and relevant content that focuses on raising awareness as much as encouraging donations.

With all of that in mind, it is fair to say that the rise in technology over the last decade or so has had a dramatic impact on the charity sector, not just in the capabilities that it offers them but also in how they now have to approach their entire strategy for raising vital funds.