How Do You Become A Real Modern Cowboy?

Cowboys have always been fondly remembered in American culture. People conjure romantic images of men and women dressed in denim and leather, riding their horses off to the sunset when they hear the conventional Southern American tag name.

The term itself has become synonymous with people who are free-spirited, and people who are not afraid to take risks. So, who were the cowboys? The history of this group of individuals is worth looking at. 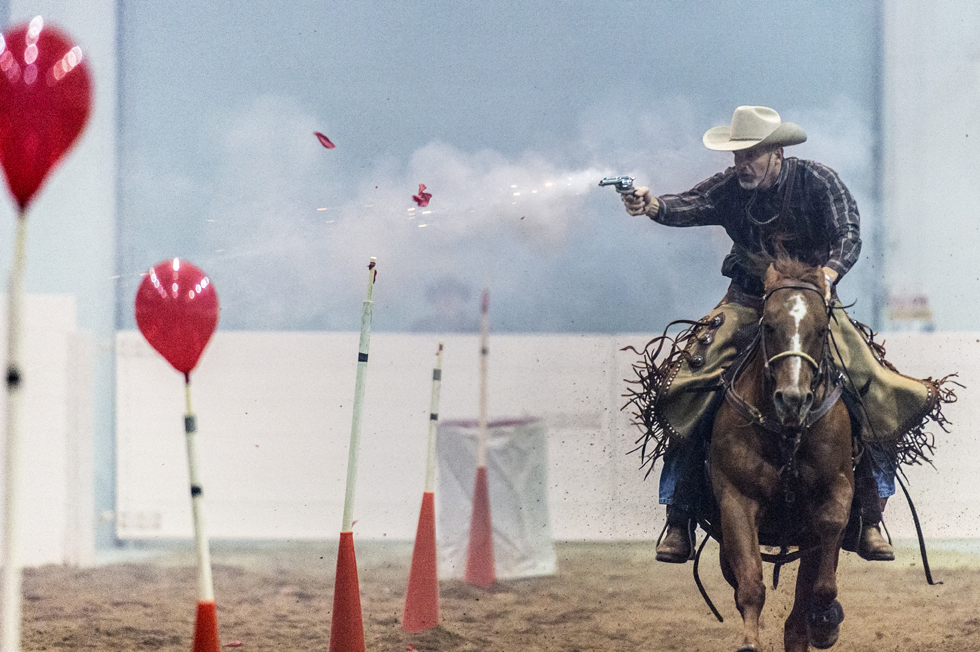 Cowboys continue to have a presence in the West, doing what they were doing best throughout the years. Raising cattle remains a very lucrative means of making money up to this day. While the way they dress is practical to their nature of work, cowboy fashion has also found its way into mainstream pop culture.

For instance,cowboy hats for men were designed to be wide-brimmed to both provide shade to the cowboy’s eyes, and to keep itself from being blown away by the wind. These days, cowboy hats for men are also a popular accessory for people with extraordinary fashion tastes. These hats remain fully functional, providing shade to the wearer while also allowing people to express their unique sense of fashion.

Etymology Behind the Name

The term “cowboy” actually came from the Spanish word “vaquero.” The areas in the West where cowboys thrived were quite near to Mexico, and it’s only natural that English-speaking settlers would come into contact with Spanish speaking natives.

The term vaquero is itself derived from the Spanish word “vaca,” which means a cow. Vaqueros were people who tended to cattle that were bred and reared for livestock, and animal products like milk. Cattle herds back then were significant in numbers, and it would be difficult for the ranchers to manage the animals on foot.

Thus, they rode horses to go from one end of the herd to another. They need to do this to hem in animals that have strayed from the collective. Because of that, they also needed to learn how to throw a rope accurately while riding on horseback.

Ranching livestock was already prevalent in what is now the Western United States. It would only be in the 1800s that Americans would migrate and settle in these areas as part of the expansion of the new nation’s borders.

They quickly adapted to the local culture, including ranching and the employment of vaqueros. The name then came up as a direct translation of the Spanish term.

According to credible online sites, cowboys played a very significant role in the Western Expansion of the United States. They were particularly of big help in managing the enormous numbers of cattle that were being transferred from the easternmost borders of the United States to the western shores of the continent.

Groups of cowboys were tasked to watch over and identify the cattle so they can be segregated to the right ranches. They were a very diverse group. In addition to Caucasians, there were also African-American and Hispanic cowboys working during this hectic period in US history.

READ More  How to Repay Your Home Loan Quicker and Save Interest Expense?

10 Ways To Create A Warm And Welcoming Dining Room

Traveling With Your Partner: Strengthening A Relationship