The nose is an important sensory organ. The primary function of this important sensory organ is filtering the air entering the nasal cavity. The lining of the nose filters dust, germs and irritants.  Any issue or condition affecting the nose can lead to problems such as temporary loss of sense of smell or snoring. Here are some common nose problems due to which people visit the doctor. Fortunately, all of these problems can be cured by undergoing surgery. 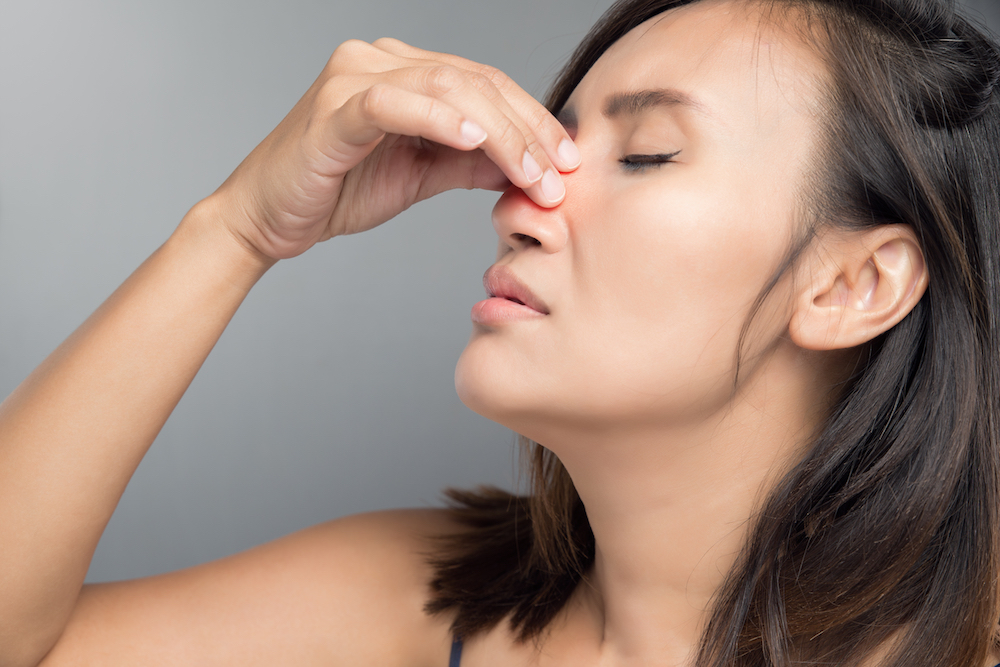 Deviated Septum or Injury to the Nose

A person’s septum has deviated when the nose appears crooked or off-centered. Primarily, there are two main causes that lead to the deviation of the septum. First, it can be due to birth defects during childbirth. The second cause is injury or trauma to the nose while playing sports, wrestling or car accidents. Due to bent septum, there is an unequal distribution of the nasal cavity that leaves the person gasping for air and increases the chances of sinusitis.

It is a chronic condition in which the sinuses of an individual gets infected. Globally, it is one of the most common conditions that people suffer from. An individual experiences nasal congestion, pressure under the cheeks, and around the eyes, loss of sense of smell, frequent episodes of headaches. The symptoms of sinusitis make it difficult for the patient to breathe.

There are various factors that can contribute to both acute or chronic sinusitis- inhaling allergens, harmful viruses or bacteria, any respiratory illnesses such as asthma and some allergies.

Polyps are non-cancerous growth that develops inside the nasal tissue lining or the sinus lining. Due to the repeated episodes of sinusitis, the sinus lining can swell and lead to the development of these polyps. These polyps obstruct the flow of air entering the nasal cavity and result in difficulty breathing. Also, these growths can prevent the proper drainage of the mucus from the nasal cavities or sinuses. This accumulated mucus gets infected and leads to sinus infections. However, if instructions are not followed properly, these polyps can grow inside the nose or sinuses.

Turbinates are small structures found inside the nose that protect the nasal cavity by trapping allergens, pollutants or dust. Several times, these turbinates can swell or inflame due to inflammation. Also, in response to allergic reactions, these turbinates can enlarge.  Enlarged turbinates can, in turn, trigger sinusitis leading to symptoms such as nasal congestion and headaches.

There are various factors depending upon which the ENT Specialist decides the most appropriate treatment option. The following are the most common procedures that can cure the nasal conditions discussed above.

READ More  Holiday Shopping For The Gaming Pro In Your Life

Turbinectomy in which the doctor removes full or partial tissue

Turbinoplasty in which the doctor repositions tissue

Nose problems are nothing to be worried about if patient decides to undergo surgery. These offer the most effective results compared to other non-surgical options. Visit an ENT doctor to know more about these procedures.