Antarctica has become one of the most popular tourist destinations in the world. Since 1969, the average number of tourists in the continent has escalated from a few hundred to more than 38,000 annually. 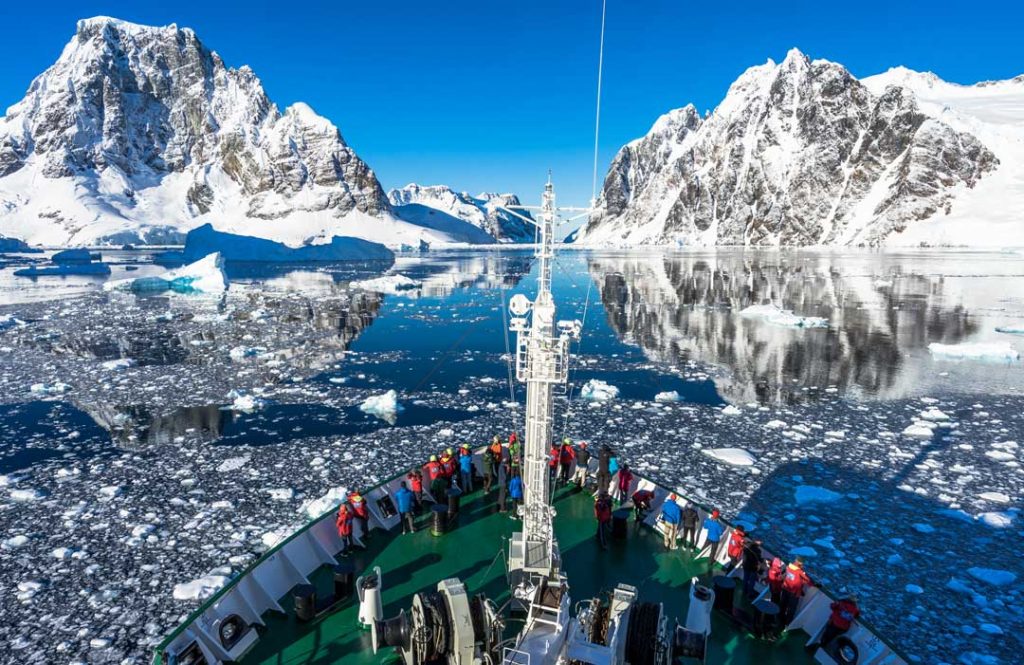 Among the reasons why tourists come to the land of snow and ice include cheap cruises to Antarctica, easy accessibility, beautiful landscapes, unpredictable wildlife sightings, etc.

Whatever your motives may be, here are some of the best locations you should visit whenever you’re around the frozen continent.

Located 120 kilometers north of the Antarctic Peninsula, the South Shetland Islands is one of the most visited sites of the White Continent.

Snow and ice cover the South Shetland Islands. Elephant seals and penguins populate some of its rocky coastlines while a group of islands is home to remarkable fjords and glaciers.

At present, approximately eight countries maintain a year-round research facility on the islands. Besides, the South Shetland Islands also features other well-known places which include Livingstone Island and Deception Island. They are homes to a deflated but still active volcanic cone.

Take pleasure in the spectacular views of the long and confined archipelago of South Georgia. Often referred to as the Alps in the Mid-ocean, South Georgia boasts dramatic fjords, low-lying grasslands, rising mountains, and mighty glaciers.

Interestingly enough, it is also packed with wide beaches, where seals and penguin colonies abound, and picturesque remains and relics of whaling stations.

South Georgia has been incredibly popular with tourist cruises to Antarctica and expedition teams, thanks to the ease of landing on the island.

Adding South Georgia to your list can bump your Antarctic adventure up to 20 days, but it is worth the cost and time.

Also known as the Sea of Hoces, the Drake Passage connects the Pacific and Atlantic oceans between the tip of the Antarctic Peninsula and the southernmost point of Argentina.

The Drake Passage offers exquisite scenes of rolling waves extending to the horizon and highlighted by icebergs.

In the old days, traveling to the Drake Passage was challenging because of its brutal weather conditions and intense winds.

The reputation of the Drake Passage primarily stemmed from the deadly crossings that sailors made in wooden ships. Also, sailors, at that time, had no access to GPS technology or weather forecasts.

However, crossing the location is far less dangerous compared to the old days’ thanks to weather-monitoring technologies, modern satellite, and advanced ship construction.

Four-wheel drives are the primary mode of transportation in the Falkland Islands. Here, you can see miles of exquisite landscape, pristine beaches, and abundant birdlife all for yourself.

The Falkland Islands is also home to large colonies of Gentoo, rockhopper, Magellanic penguins, and nesting locations of albatross.

Dolphins and whales are often seen lounging on the waters surrounding the islands while fur and elephant seals populate the shores.