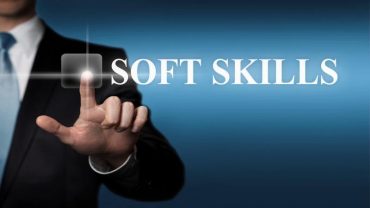 Is new technology affecting how people communicate? Experts say soft skills like speaking and listening may be eroding with the advent of new technologies. 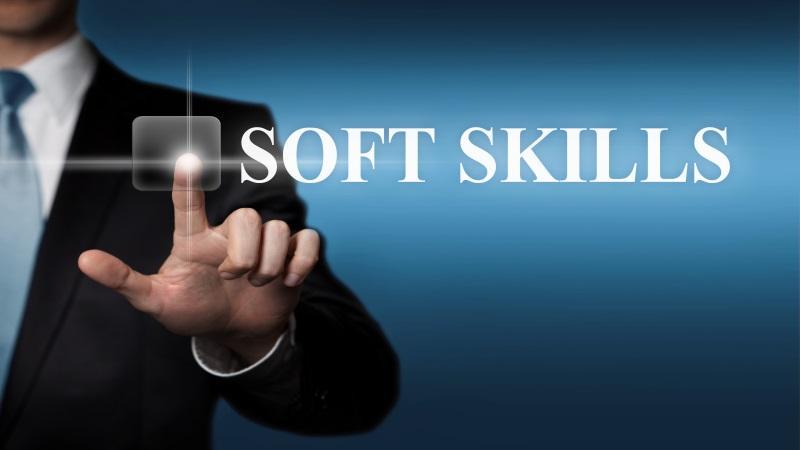 After all, only 60 years ago, it would have been unheard of for an average American to sit down and write a letter that could be delivered to someone in India in seconds. Now we have email.

Just 40 years ago, the idea of sending a short message to someone via a phone was completely foreign. Now we have texts and instant messaging.

These are just a few examples of the ways in which technology has indeed improved our ability to communicate with others around the world — or just down the street. Essentially, the scope of our communication “bubble” has drastically broadened.

In turn, many say that this has made our communication skills better as well. Indeed, you cannot deny that we’ve become more responsive and faster at correspondence because of technologies like email, texting, and wireless mobile phones.

But what about our other communication skills — often called “soft skills”?

These include speaking and listening to someone who is right in front of you. Soft skills also include social graces and habits, skills like teamwork, and emotions like empathy.

How are these skills affected by the advent of new communication technologies?

In the following article, we’ll dive deep into this question and explore how technology may actually be harming our ability to communicate well as humans.

The Drawbacks of New Technology on Soft Communication Skills

You’ll be unlikely to find someone who argues completely against new communication technologies. Indeed, seeing someone who doesn’t have a smartphone with email, text, and a fleet of social media apps is rare. And even with a “flip phone,” sending texts is still a common way to communicate with others.

To be sure, these technologies do bring us closer in terms of space. But what about in terms of human connection?

Many people — and even many professionals who work in tech — are arguing that the onset of texting, email, and instant messaging has made it harder for humans to relate to one another and harder for us to keep our communication skills sharpened. In other words, our soft skills are becoming dull.

There are several key areas in which this is occurring:

A lot of what’s missing in today’s communication channels has to do with dropping the niceties, social graces, and decency that humans have developed over centuries. The good news is that most people easily fall into these mannerisms when communicating in-person or over the phone with someone. Therefore, prioritizing more of these types of communications (over texting, instant messaging, and emailing) could be the way to hang onto our soft skills.

As Jorge Rojas of Toronto IT Support company, Tektonic Inc. puts it, in “an era of fast pace [tech], even the “hello” is missing from communications.”

Many things can be communicated via email and texting, but for how fast email and texting are, they’re still no replacement for speaking. Indeed, speaking (even over the phone) can transfer meaning and inference back and forth between two people faster than almost any other form of communication.

Says Jason Simons, VP at San Antonio IT support company, ICS: “Technology has the chance to improve communications, but it should not be deemed as a replacement form of telephone or in-person conversation.”

Prioritizing Who You’re Physically Present With

This one goes along with the decline of social graces. Basically, humans are ignoring people they are physically present with (someone they’re sitting next to in the car or walking alongside down the hall, for example) in favor of people who aren’t there. Of course, this is mainly obvious when someone pulls out their phone and starts texting someone else even while they’re sitting next to a live human being.

“Yesterday morning driving to work I rounded the corner as I was leaving my neighborhood and saw three kids sitting next to each other on the curb waiting for the bus. All three had their head down staring at a device. This type of interaction is not limited to kids, we see it happening more and more in business as well.”

Many tech experts are concerned about the current shunning of “old” forms of communication in favor of email, texting, and instant messaging.

Jason Simons puts it this way: “My general rule is that you are allowed to send an email and to receive one response. If the response has further questions, then it is best to call the person, if possible. At the very least, a user should email the response and provide a phone number for the person to call them if you did not clearly answer the question.”

The Future of Communications

It is unlikely that email, texting, and instant messaging are going anywhere. Once again, these are unquestionably valuable forms of communication.

At the same time, however, CEOs and other C-level executives and managers would be wise to remind their employees that in-person and over-the-phone communications should be prioritized. In order for a company to operate efficiently and for employees to be productive, happy, and well-adjusted, these “old” forms of communication facilitate the honing of soft skills and are, therefore, absolutely essential.